Tom is a past President of the Bermuda Insurance Management Association (“BIMA”). BIMA is an association of professional insurance management companies in Bermuda with its principal role as liaison with the Bermuda Monetary Authority and other bodies on matters affecting the captive insurance industry. He is also a past Chairman of the Bermuda Captive Conference. He is a member of the Insurance Advisory Council, a statutory body appointed by the Minister of Finance whose role is to advise the Ministry of Finance on matters relating to the Bermuda insurance market. 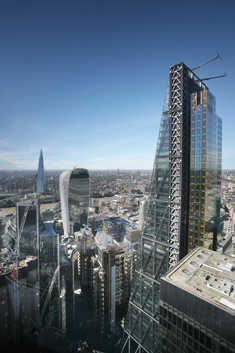